This tartan was designed in conjunction by Raymond Jones and Alexis Malcolm in 2004, as the US Army was the only sector of the US Forces not to have their own tartan. The colors in the design were chosen to represent the uniform of the Army , at that time: Black for the beret; Khaki for the summer uniform; light green for the original special forces uniform; Dark Blue for the original dress uniform; Olive for the BDU combat uniform and Gold to represent the cavalry. This tartan is registered in the Scottish Tartan Society archives. It should be noted that this tartan, nor any other tartan claimed to be associated with any Army Branch, unit or MOS, does not have any official endorsement or recognition by the Department of the Army. 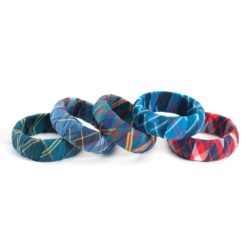 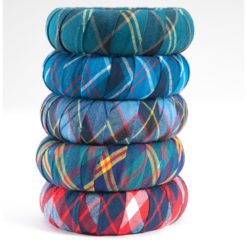 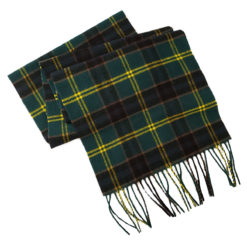 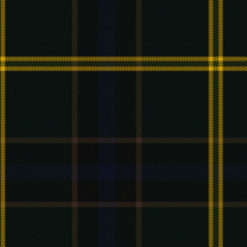 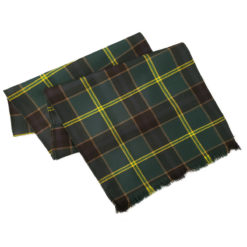 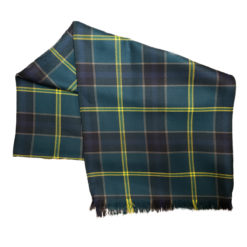 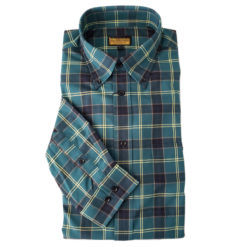 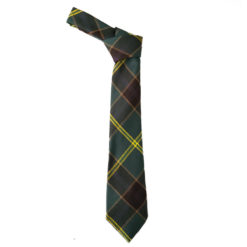