This is the tartan for the U.S. Navy Construction Battalion – ‘CB’s. Sample in STA Dalgety Collection. One of a series of US Military Tartans woven exclusively by the Strathmore Woollen Co. Ltd. The Tartan was designed by Arthur Mackie, former mill manager, in co-operation with Lieutenant Lee Josselyn who served with a detachment of SeaBees at RAF Edzell in Scotland in the early 1990’s. Lee Josselyn’s enthusiasm introduced the concept of wearing tartan to many US servicemen and their families connected with the SeaBees.

The Tartan is made up of the following color combinations which reflect the SeaBee code of conduct: Dark Blue Stripe – The Navy we proudly serve; Light Blue Stripe – The Oceans we’ve crossed; Brown Stripe – The Mountains we’ve moved; Red Stripe – The Blood nobly shed; Yellow Cross check – The Twinkle in every SeaBee’s eye. It should be noted that this tartan has no formal US Military recognition, but through common usage has become widely accepted as a representative design. 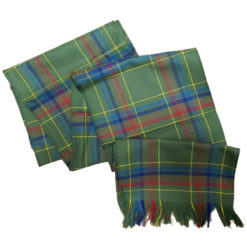 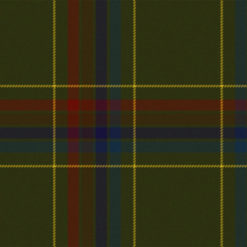 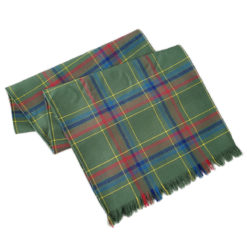 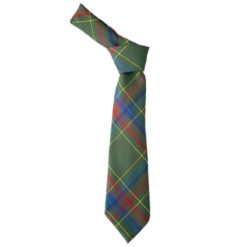