11 in stock (can be backordered)

There is nothing better than waking up in the morning with a mug of freshly brewed tea or coffee from a bone china ‘Shamrock Irish Celtic Mug’ – it will add some magic to your day. In the Celtic mythology of ancient Ireland the Shamrock or Three Leaf Clover was associated with magical powers. According to Celtic mythology the number three was a powerful number. Later St. Patrick used the Shamrock to teach the Celtic people about God. Today the Shamrock is widely associated with Ireland and is worn with pride on St. Patrick’s day, celebrated worldwide. This bone china mug depicts a Shamrock in the style of 9th century ancient Celtic manuscripts which would have been painted by monks onto vellum or calf skin. A set of these ‘Shamrock Irish Celtic Mugs’ is a perfect gift for yourself or a loved one to put a bit of magic back into life and celebrate the ancient Celtic traditions. These Irish Celtic mugs will also brighten up your table or the table of your loved one and be something that is a talking point for friends calling around. Other symbols of Ireland include: the Claddagh Ring, the Harp, and the High Cross. 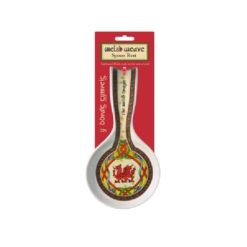 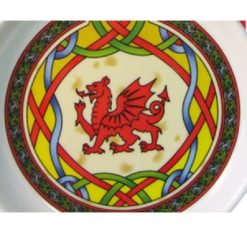 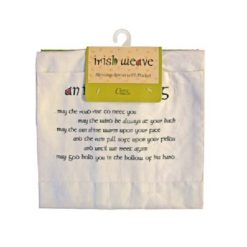 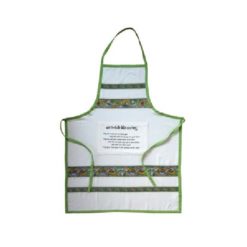 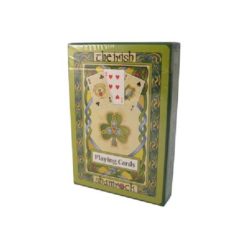 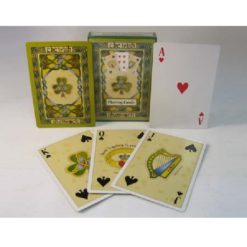 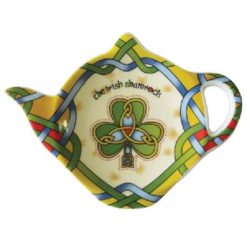 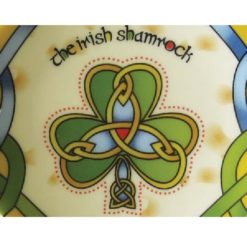