Johnny Magory and the Magical Wild

Johnny Magory and the Magical Wild by Emma-Jane Leeson

Johnny Magory in the Magical Wild is the first in the series of adventures of Johnny Magory.

Join in the excitement with this bright, fun book.  Join Johnny as he has the time of his life at the forest party with his magical woodland friends, Mr Badger, Mr Fox, Mrs Squirrel, and many more.
Johnny’s Mammy said he has to be home for lunch but will Johnny and his trusty dog Ruairi remember to make it home on time?

“I’ll tell you a story about Johnny Magory”.

Growing up in Ireland, each and every night Emma-Jane Leeson’s Mammy and Daddy told her “a story about Johnny Magory”.
These ‘made-up’ tales were usually derived from whatever sort of harm and devilment EJ had got up to that day and she couldn’t wait for bedtime for her mother to read a book and her father to tell her a story about what Johnny had done too!
Based on the old Irish rhyme “I’ll tell you a story about Johnny McGory. WIll I begin it? That’s all that’s in it!”, her father’s storytelling ensured EJ and her siblings went to sleep excited about their next “adventure” in the morning.

Three decades later, this inspired Emma-Jane Leeson to write down a few stories and bring Johnny McGory to the next generation (and indulged her passion for little people with big imaginations, writing and wildlife as well!) 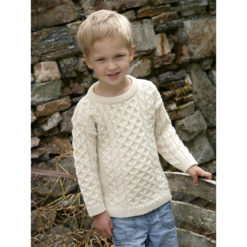 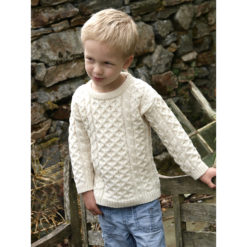 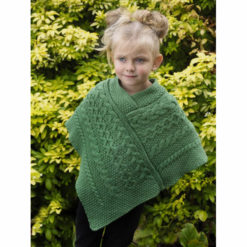 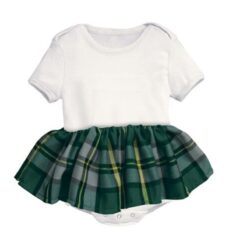 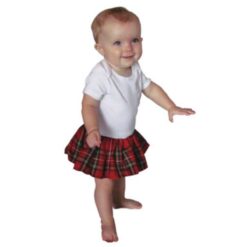 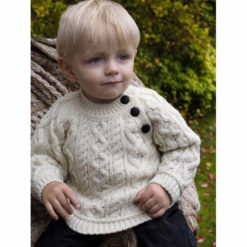