11 in stock (can be backordered)

King William I of Scotland (1143-1214) used the image of a lion as his battle standard and so became known as William the Lion. The Red Lion on a yellow background went on to become Scotland’s Royal heraldic colors.

This carving is made by a process known as ‘intarsia’, which is the ancient art of making pictorial mosaics by laying precious and exotic woods onto a solid wood surface. Seven different woods are used to make these Celtic designs.  Height 10cm Width 8cm. 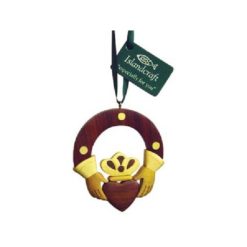 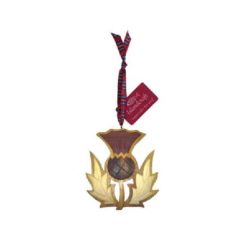 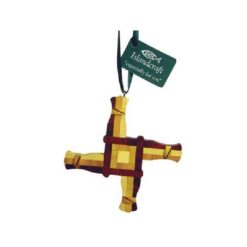 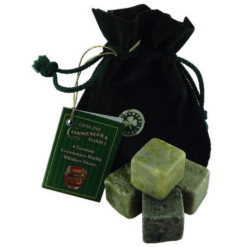