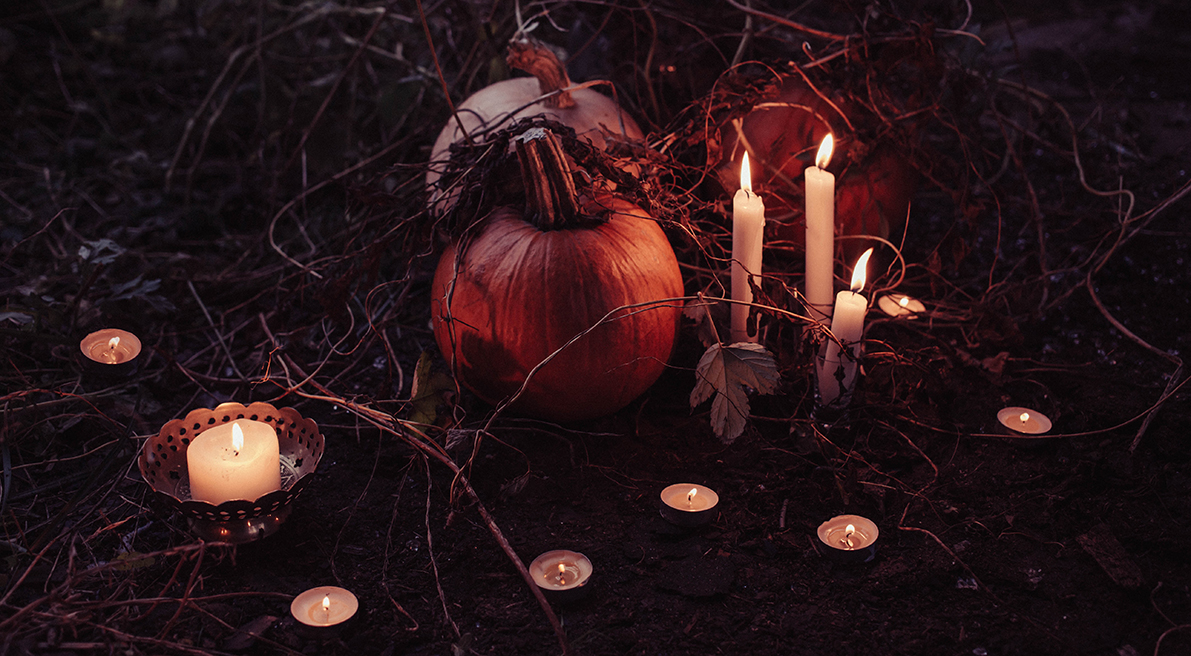 Samhain ( pronounced /sow-ween/ in Irish) is the final fire festival of the Celtic year. Between October 31st and November 1st, the harvest season comes to a close and winter is ushered in. The traditions that we use to celebrate Halloween today began thousands of years ago with this ancient Irish high holiday. 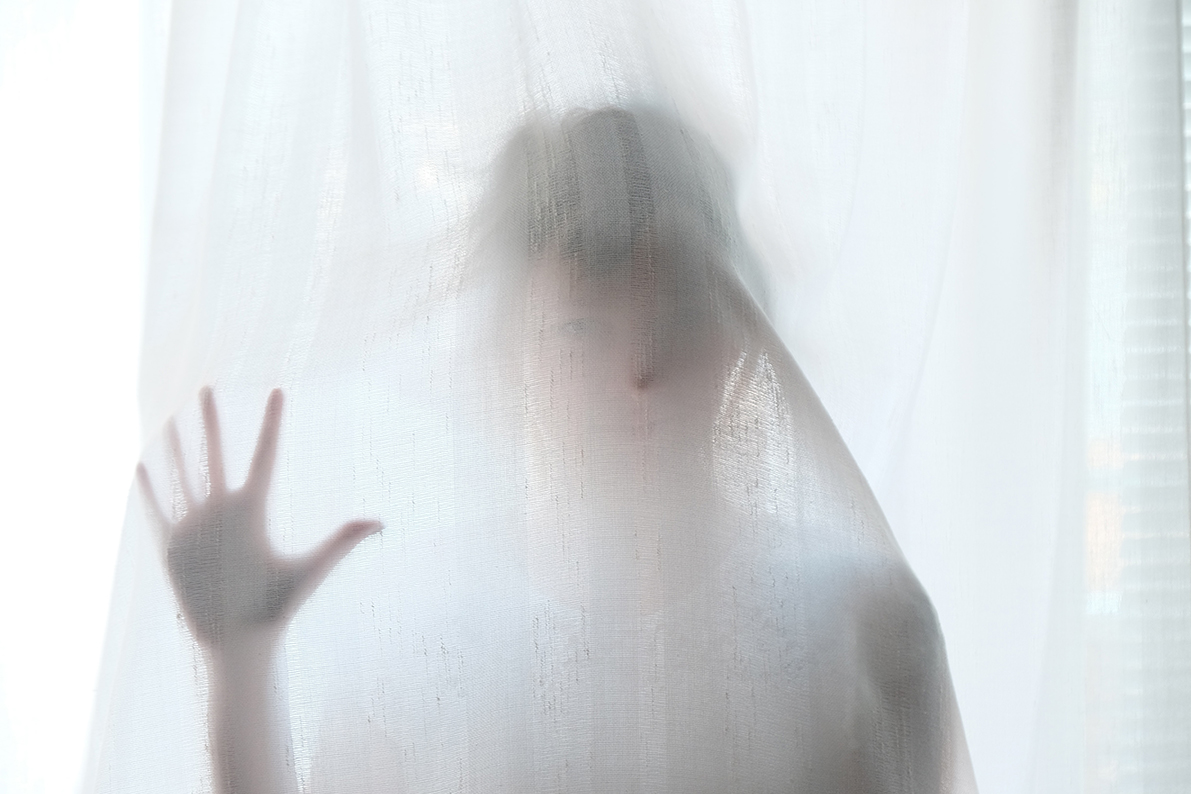 The various traditions and ceremonies from Samhain came from Celtic beliefs. Between the last day of the harvest and the first day of winter,  Celtic cultures believed the veil between the spirit world and our world was at its thinnest. This meant that Otherworld spirits & fairies  ( the Aos Sí) were able to cross over the barrier and visit people. Sometimes this meant the spirits of ancestors past, and sometimes this meant fairies intending to steal people away, back to their world. 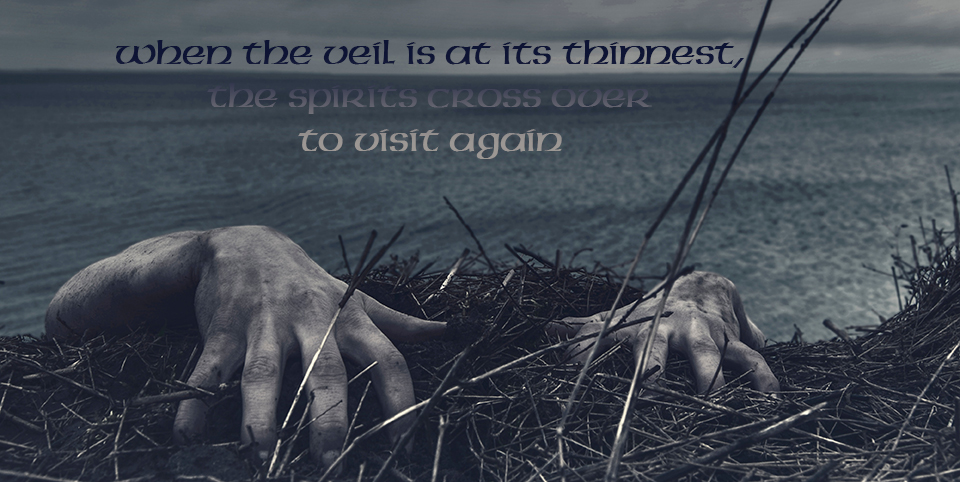 In order to confuse the fairies on the hunt (The Fairy Host), people would dress up as animals or monsters (‘mumming’ or ‘guising’).   Turnips were carved with faces to spook spirits away (as opposed to today’s pumpkins).  Leaving small food offerings outside your door appeased visiting spirits. Some of the spookier characters from the Otherworld to visit included the Dullahan (predecessor for our headless horsemen), Pukah the shapeshifter, and Lady Gywn, the headless woman in white. 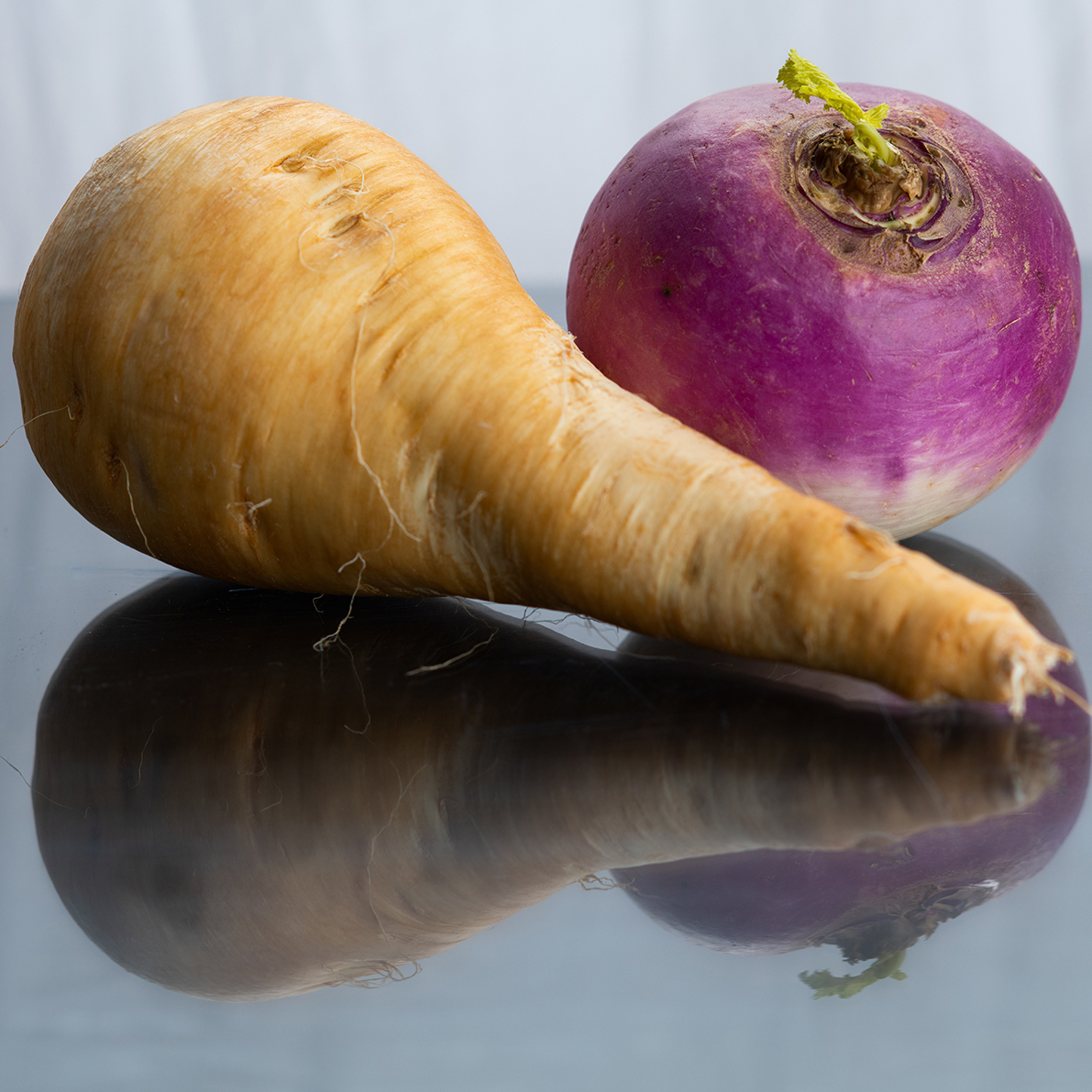 Being the end of the harvest, Samhain meant it was time to collect food for the winter. So everyone held great feasts to celebrate the end of the Celtic year. Leaders of local septs were expected to visit their regional Irish king. Each family would let the fire in their hearth burn out, in order to relight it for the winter with a part of the big ceremonial bonfire. 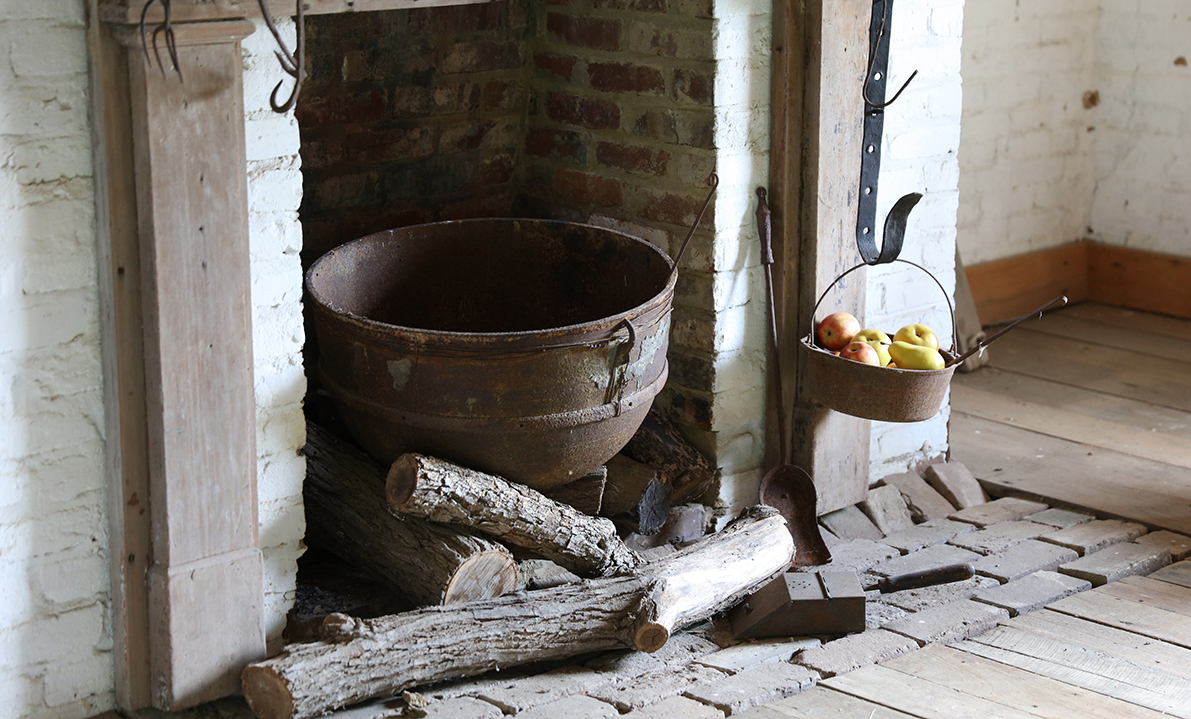 Then, they would join their community for great bonfire festivals or Samghnagans.  These fires also discouraged the Aos SÍ who were out on the hunt.  Festivities included lots of feasting, dancing, divination, sacrifices, and storytelling. To entertain spirits, ancestors, and neighbors alike, children would travel door to door and sing songs. For a good performance, neighbors gave food and little cakes.   After the festivities, Irish families would go home with a flame from the great bonfire and relight their hearths. This was thought to bring good fortune during the long dark winters. 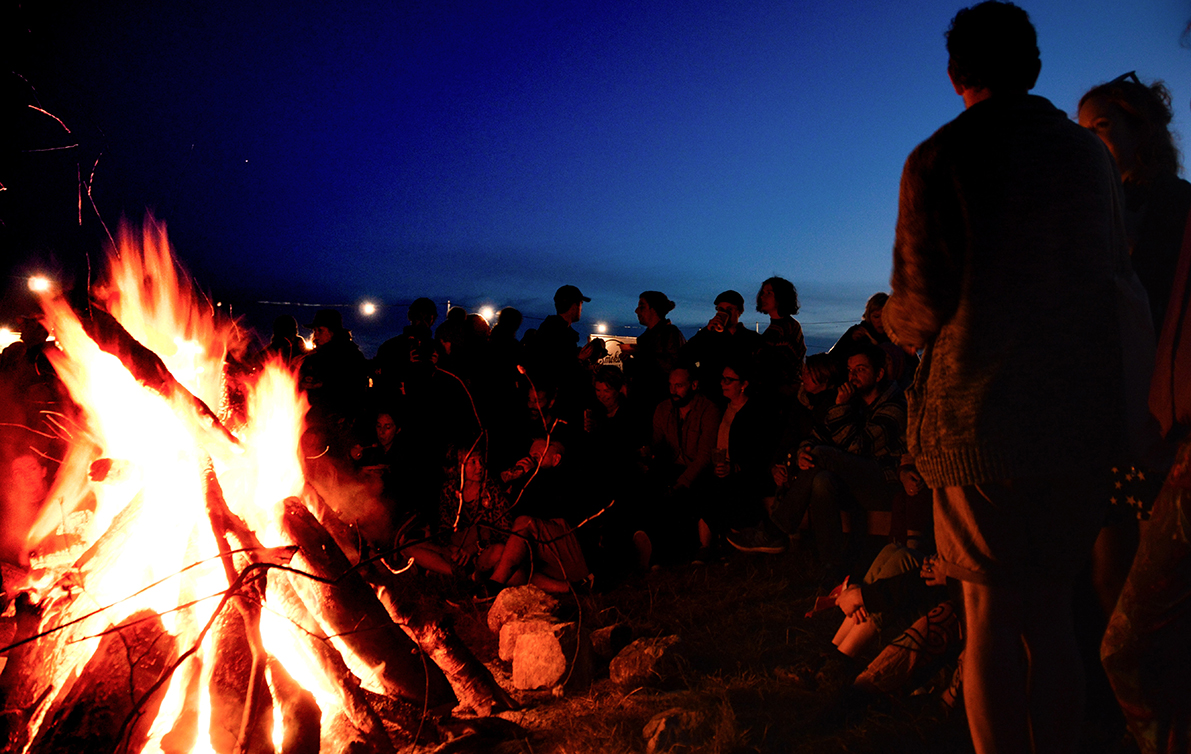 Samhain was the time of year many great legends took place. It was this season Irish storytellers would tell about the Second Battle of Mag Tuired between the Tuatha de Danaan and the evil Fomorians. They’d retell the adventures of Nuada, or tell of Finn Mac Cumhail and how he defeated Ailleen.  According to legend, it is because of Finn Mac Cumhail that Ailleen no longer burns down the hill of Tara each Samhain. 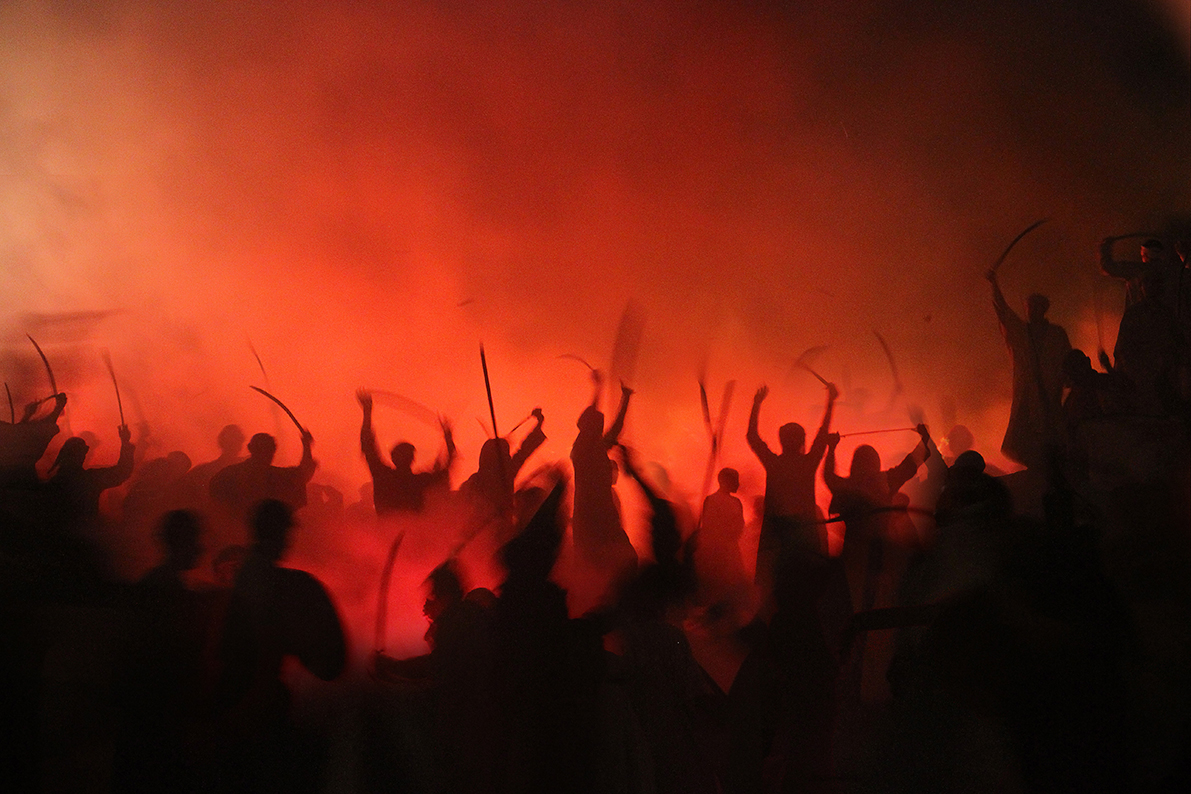 As Christianity began to spread in Ireland, the leaders of the young Christian church hoped to guide their flock away from pagan rites. So, in the 4th century, Pope Gregory declared May 1st as All Saints Day, followed by All Souls’ Day, as a way to honor the dead. They later moved them to coincide with Samhain, putting All Saint’s Day on November 1st and All Souls’ Day on November 2nd. While the traditional Samhain festivities still took place, they began to merge with these holy days (or All Hallows Days, for holy hallowed saints).

The night before All Hallows Day combined with Samhain, and became All Hallows’ Eve, or Hallow’een. The convergence of these two high holidays is now what we know as Halloween.

Irish immigrants brought their Halloween traditions with them to the new world. In particular, the Irish Catholic populations in Maryland and other southern colonies continued their Samhain traditions. 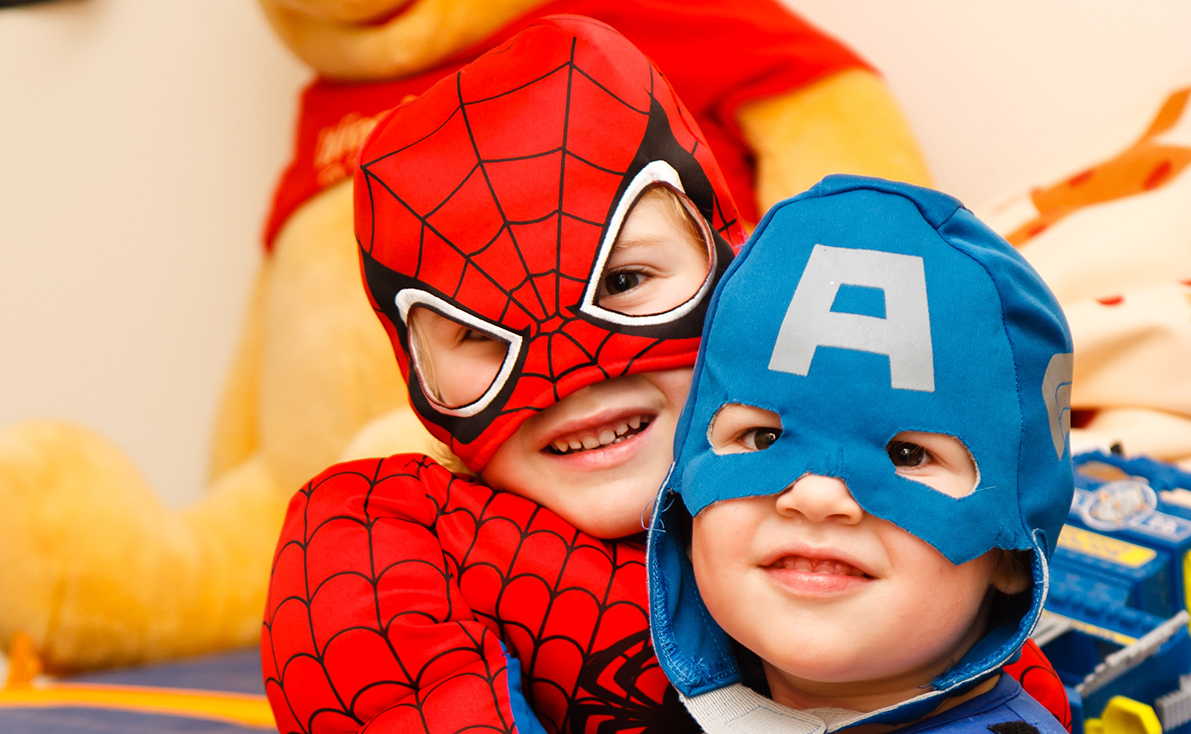 Today, we continue the ancient practice of disguising ourselves and going door to door for food with trick or treating. We also acknowledge the darker part of the year with ghost stories and mischief-making.  For this is when the veil between spirit and earthly is at it’s thinnest. 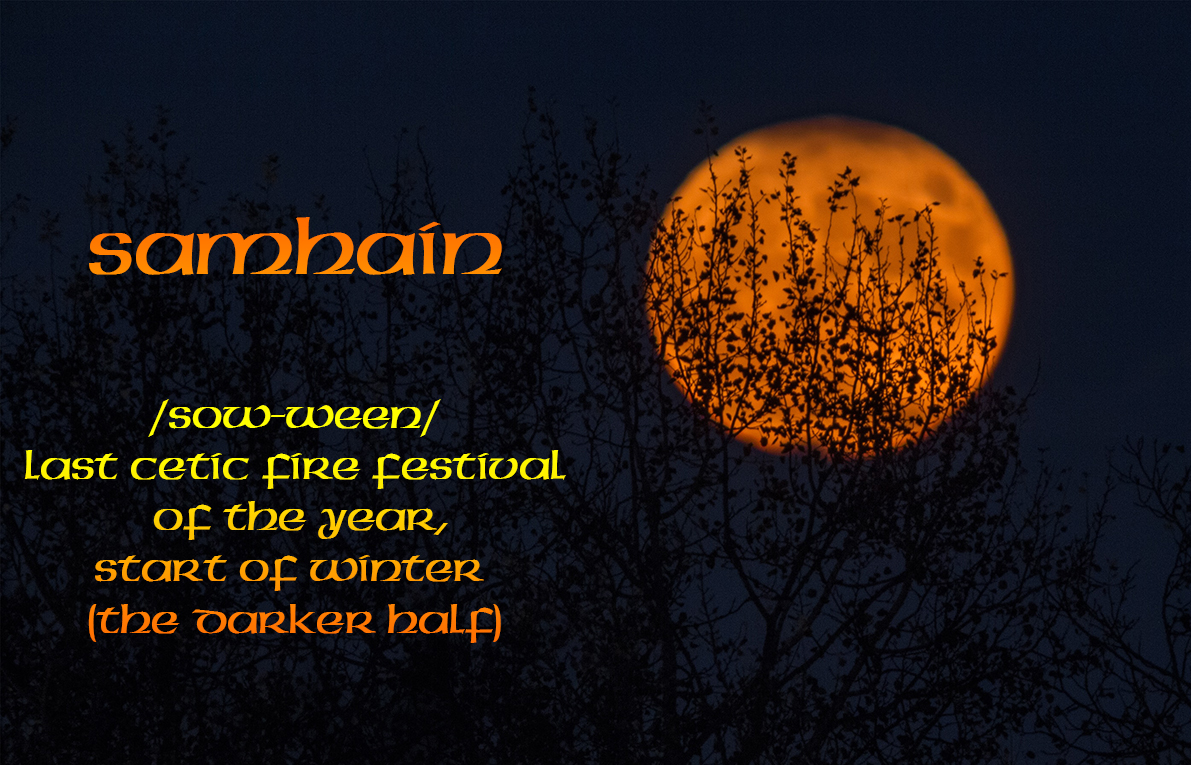 What’s your favorite part of Samhain? Let us know in the comments! 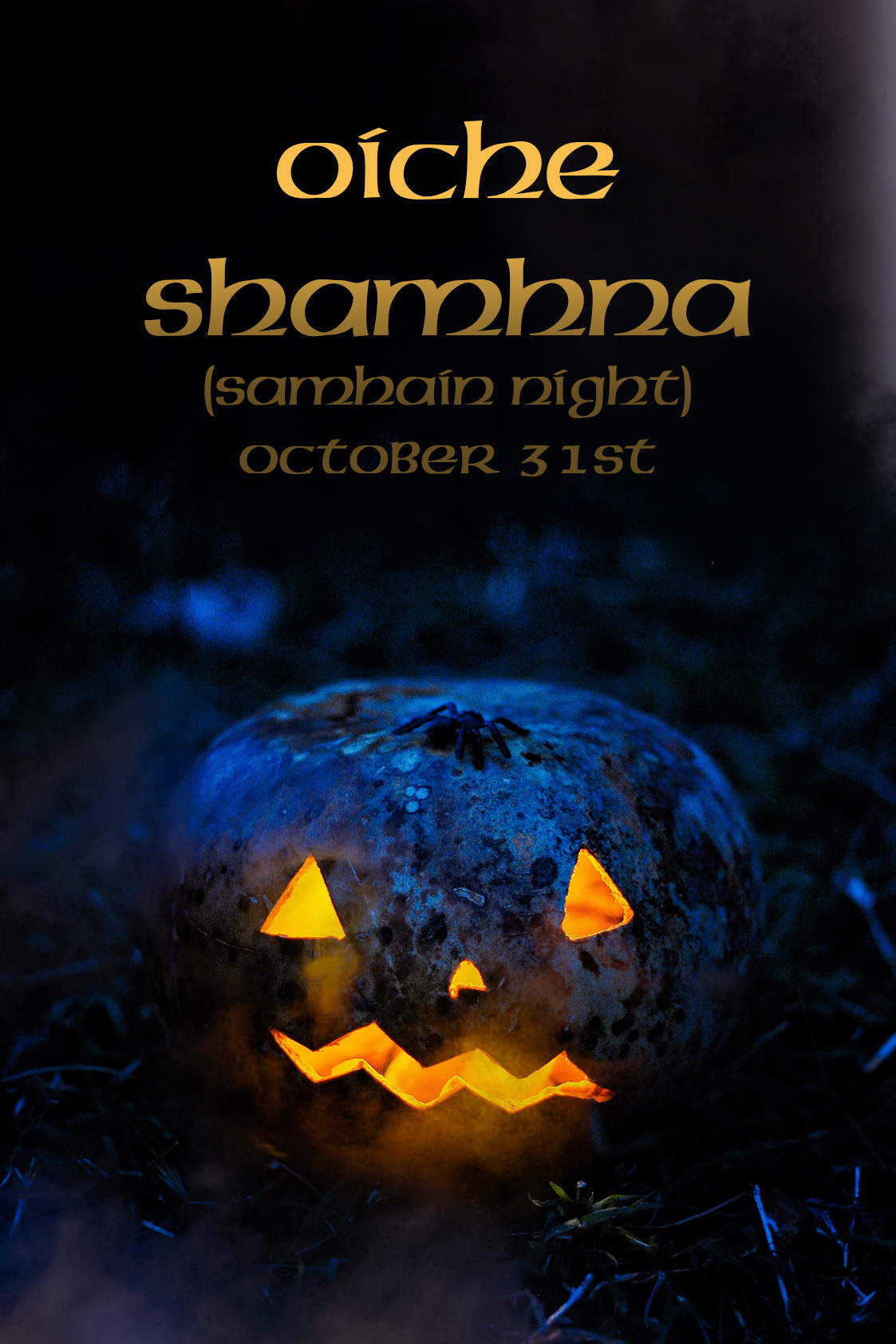 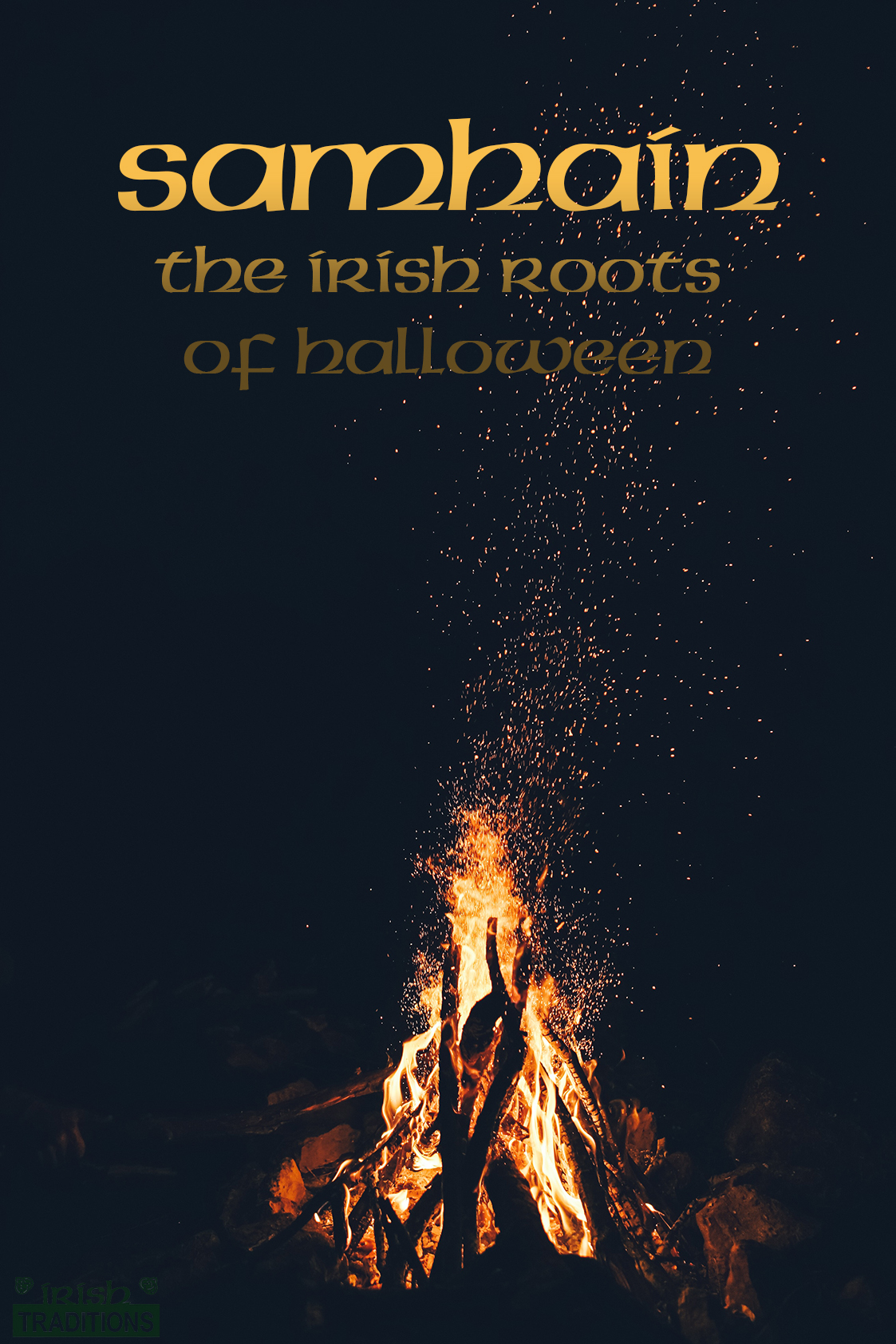